Home > About Us > History

Everyone Has A Story

We are Cumberland County Federal Credit Union. We are locally operated. We are member owned. We are a non-profit financial cooperative. We are group of people brought together with a common goal.

It all began in 1934 with The Federal Credit Union Act, “…The American credit union movement began as a cooperative effort…[with the] specified mission of meeting the credit and savings needs of consumers, especially persons of modest means…”

Modest Means. Not poverty-stricken. Not overly wealthy. Consumers who don’t qualify for most kinds of assistance.

Many teachers in Cumberland County experienced difficulty meeting their financial goals. On May 17, 1954, “Cumberland County Teachers Federal Credit Union” (CCTFCU) was organized by a group of teachers to provide savings and lending products to fellow educators and their families. 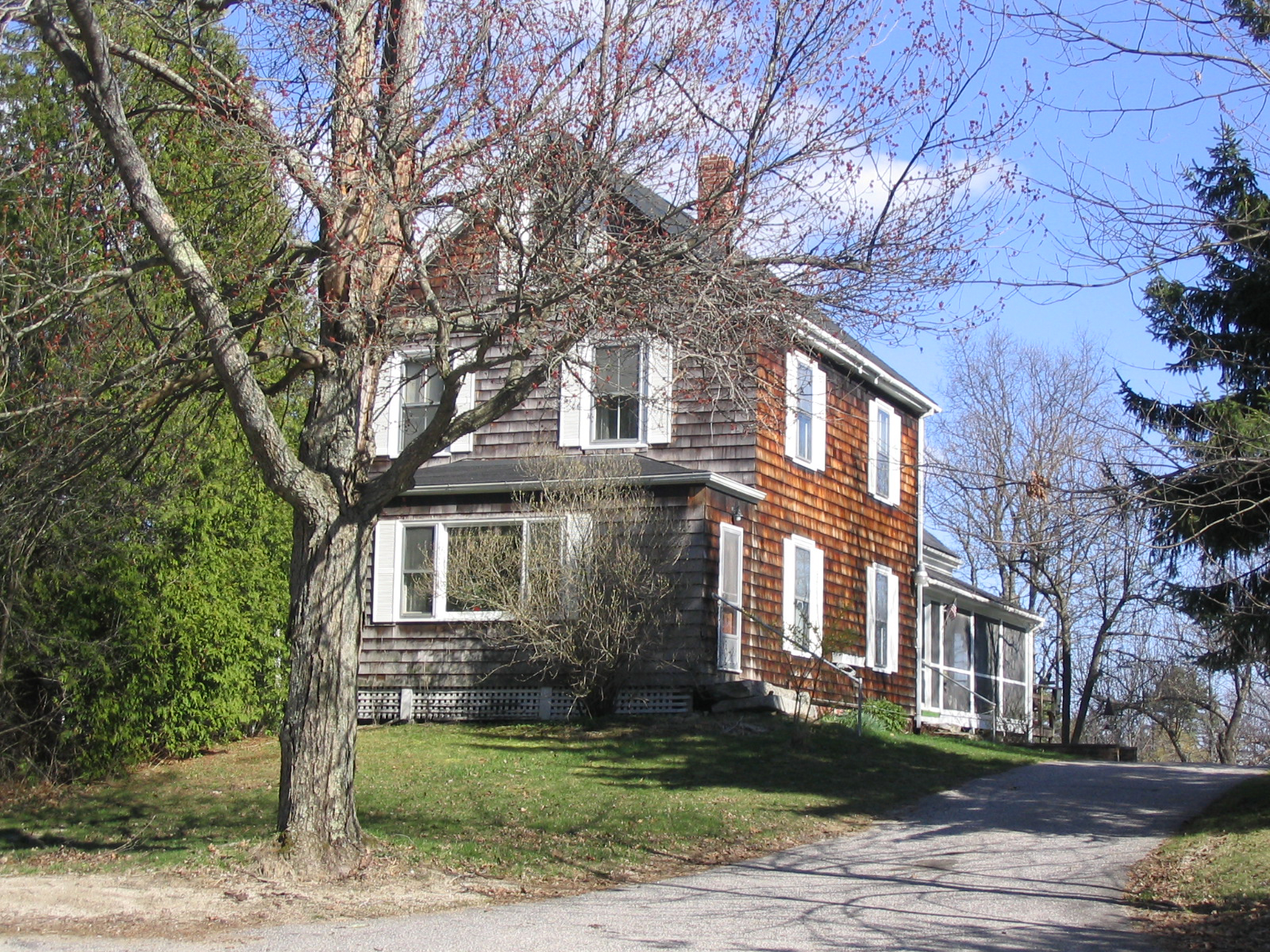 Deposits were made on the porch. (some of you may remember “the porch”…)

In 1973, CCTFCU expanded its field of membership to include Cumberland County municipal employees and their families. Not too long after, CCTFCU, merged with Portland Teachers Credit Union in order to combine together and help more Maine people.

Members of CCTFCU told their family and friends how their credit union helped them – borrow money for a car to get to work – save for a down payment on a home for a growing family. There was no Internet, no Yelp, no Facebook. CCTFCU gained more members based on strong values and ties to the community.

CCTFCU became a community credit union in 2005 by opening our field of membership to people who work, live, or worship in Cumberland and/or York counties, Maine. At that time, “Teachers” was removed from the name and we became known as Cumberland County Federal Credit Union (CCFCU).

CCFCU still a local organization operated locally, for the communities and SEG groups we serve, holds tight to the credit union tradition of “People Helping People”.

Although times have changed, CCFCU takes prides in keeping the story alive. The true meaning of why the credit union was founded. To help fellow Mainers – Mainers like you – with their financial needs.

We ask our members why they chose to CCFCU for their banking needs. More often than not, we hear that family or friends told them about us.

We helped so much that someone told our story.

It doesn’t get any better than that.